What We Do: Certified vector control technicians conduct surveillance regularly throughout the Valley. A technician can inspect your property for vectors and can either treat your property or give advice on an appropriate long-term solution. Contact the District and request an inspection. 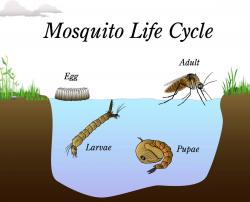 Rats may carry certain vectors that can carry diseases such as bubonic plague. Rats nest in overgrown trees, shrubbery, bushes and lumber piles. 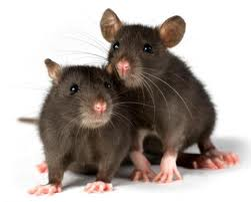 Flies can transmit disease by contaminating human food. The trash can is a common source of most fly problems around a home. Flies often lay their eggs in garbage, animal droppings, and other smelly places.

Eye Gnats do not bite. They swarm around the eyes, mouth, nose, or wounds of humans and animals. They can aid in the transmission of acute bacterial conjunctivitis (pink eye). 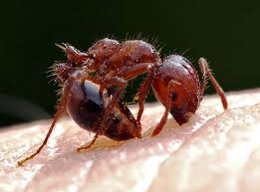 Red Imported Fire Ants (RIFA) are far more aggressive than most ant species. RIFA are not considered to be a vector of any disease, however their stings are an important public health concern. Stings may produce a range of reactions from localized pain and swelling to anaphylactic shock.

What You Should Know About Eliminating Vectors

It’s a community effort! It’s important for everyone in the Coachella Valley to do everything they can to minimize habitats for all vectors by maintaining properties and reporting to the District anything that can be either a potential breeding source or nesting area for vectors.

What are the vectors of concern in the Coachella Valley?

What if it's not a vector? Coachella Valley insects don't always pose a health threat and therefore, are not vectors! Some of the most commonly reported insects can be found here.

Are invasive Aedes mosquitoes in my neighborhood?
Are there different kinds of mosquitoes?
Why are mosquitoes attracted to me?
END_OF_DOCUMENT_TOKEN_TO_BE_REPLACED